Healing with the Goddess

Healing with the Goddess: Myth, Medicine and Mystery for Awakening is an in-depth study and experience with 22 Goddesses from around the world, which also are aligned with the archetypes  of the major arcana of the Mythical Goddess Tarot, and the healing power they offer.

This course is Self Study and you may begin at anytime!

This 22-week course will explore the mythology and power of the following 22 Goddesses, plus:

Weekly lessons will be given in written, audio and video formats for every Goddess. Other modalities included for each goddess range from altar work to recorded meditations, to breath work and other exercises to guide you into healing and embodied empowerment.

The Goddesses included in this course are:

Each Goddess, her myth and her healing tools and modalities will help you change your life, bringing healing, illumination and awakening.

We are the change. May this bless you beyond immeasurable belief. You are the blessing. 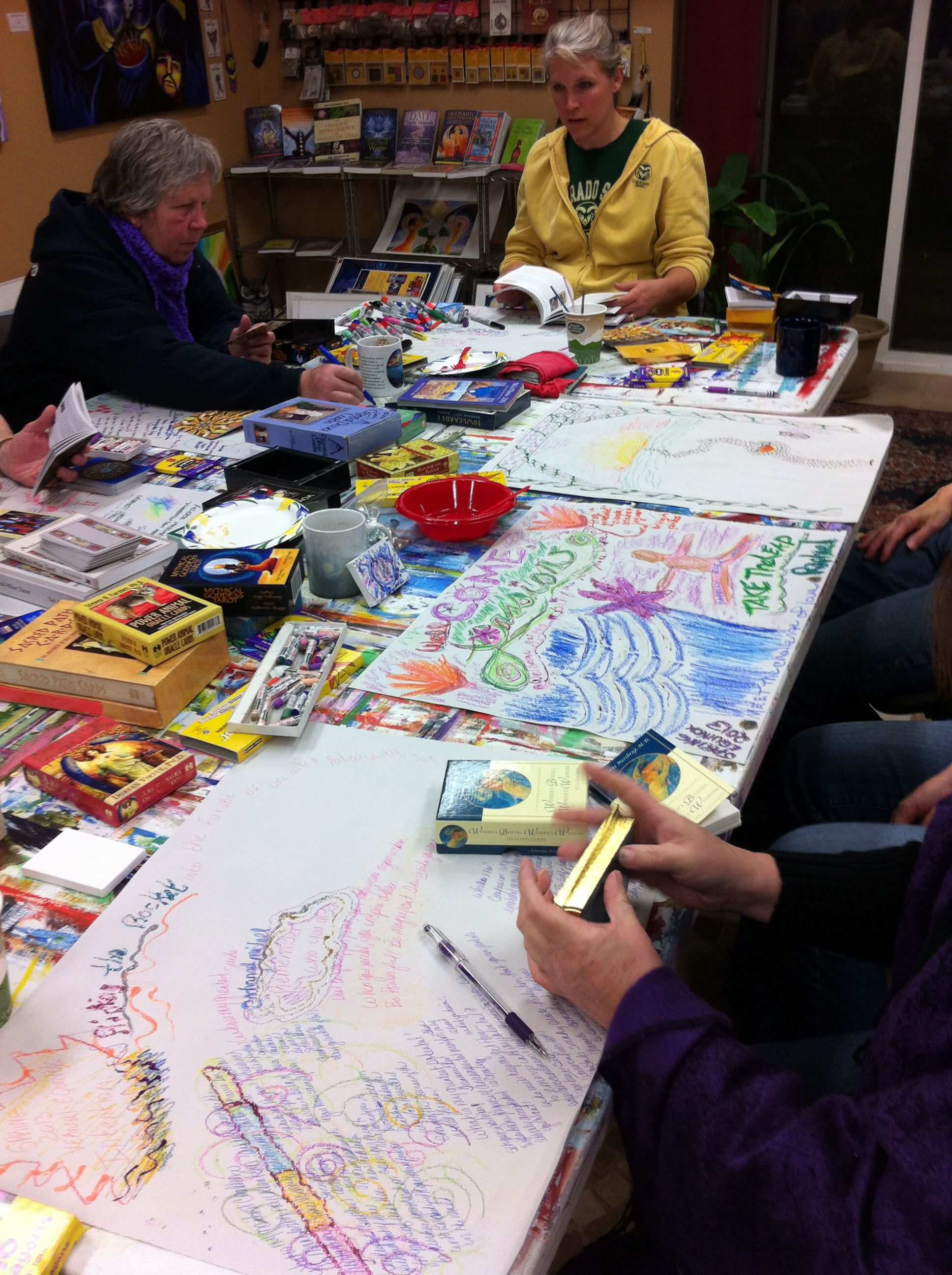 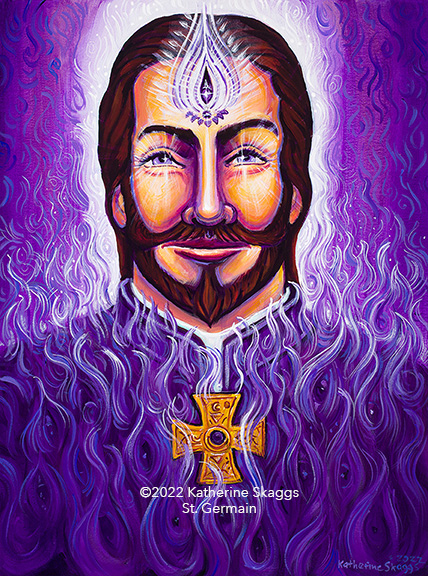 Awakening Your Intuition and Wisdom with the Archangels, Ascended Masters, and Divine Beings of Light Feb. 1st, 8th, and 15th 6 to 8pm MT Join Katherine Skaggs, author and channel […]